Walther Aschoff Series
JavaScript is disabled for your browser. Some features of this site may not work without it. 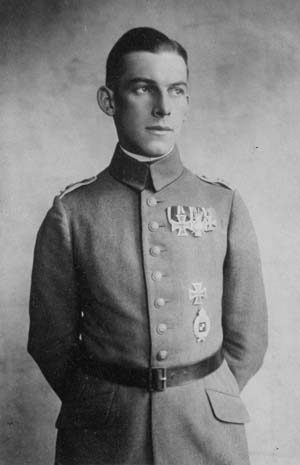 The Walther Aschoff Series is part of the Ed Ferko Collection and arranged in five subseries, which are composed of photographs and postcards from 1911-1940, correspondence from Walther Aschoff to his parents from March 12, 1915 until September 2, 1937, correspondence from individuals to the Aschoff Family from February 1887 until March 1938, and correspondence from individuals to Walther Aschoff from September 6, 1910 until April 16, 1938, memorabilia, tour guides, documents, and a book: Londonflüge 1917. Der Kampf des ersten Englandgeschwaders. Aus dem Fliegertagebuch von Walter Aschoff, Potsdam, Ludwig Voggenreiter Verlag, 1940. The letters and postcards are written in Old German Script, the language is German. A transliteration and translation is available.

Collections in this community