Dave Hickler Collection
JavaScript is disabled for your browser. Some features of this site may not work without it. 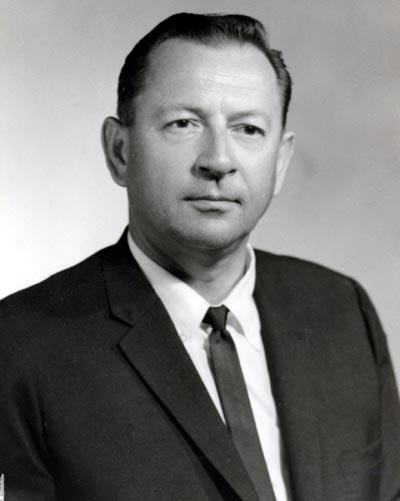 David Hickler was hired by Civil Air Transport (CAT) as a mechanic after leaving Army Ground Forces Air Training School at Fort Sill, Oklahoma. He helped set up CAT operations in Taiwan and Hong Kong; worked as supply officer for CAT at Tachikawa Airbase, Japan; and in 1962, he was appointed Regional Director of CAT in Japan.

Between 1966-1974 he was General Manager of Operations, Bangkok; and spent time managing other facilities for Air America. With the closing down of Air America operations, Hickler accepted termination and returned to the United States where he worked as Director of Marketing for Briles & Wing Helicopter, Inc. He retired in 1978 and passed away in 2002.

Permission to reproduce or publish in any format the images on this site must be obtained from the Special Collections and Archives Division, Eugene McDermott Library, The University of Texas at Dallas.