William E. Shuttles Collection
JavaScript is disabled for your browser. Some features of this site may not work without it. 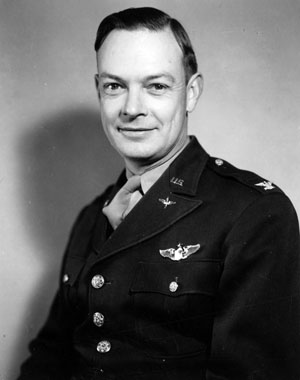 The Royal Air Force Station Honington was part of the Royal Air Forces (RAF) located near Thetford in Suffolk, England and was used by the American Armed Forces (AAF Station 595) as a bomber station during World War II.

The station was built in 1937 and was originally used by the RAF's Blind Approach Training Flights. By 1942, the facilities were handed over to the United States Army Air Forces, who used it as a repair supply depot, which became an important part of the Eighth Air Force Service Command.

On September 2, 1942, Major William E. Shuttles - with six other officers, and a group of enlisted men - was ordered to prepare the station for the main contingent's arrival seven days later. Major Shuttles acted as commanding officer until March of 1943 when he was ordered for a brief period of time to the First Air Depot Group at Little Staughton only to return to Honington to serve as commanding officer now in the rank of Colonel.